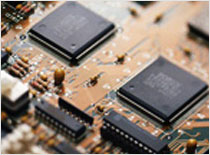 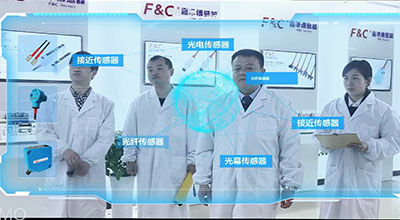 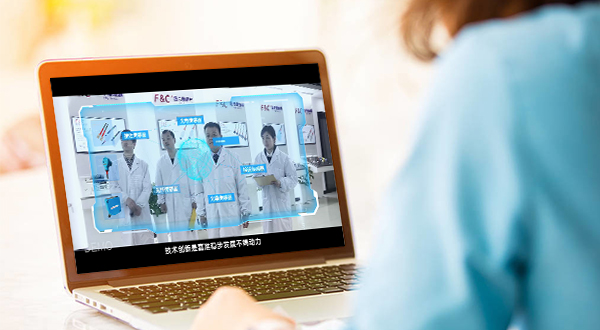 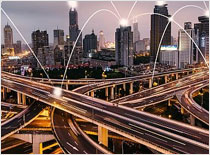 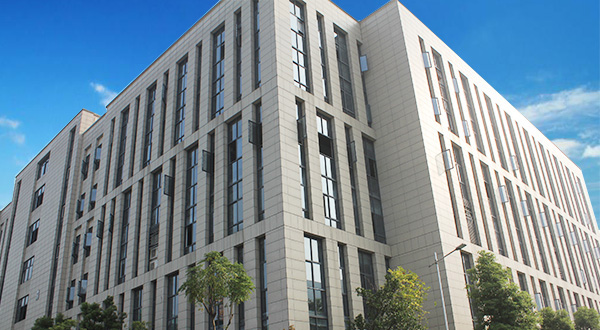 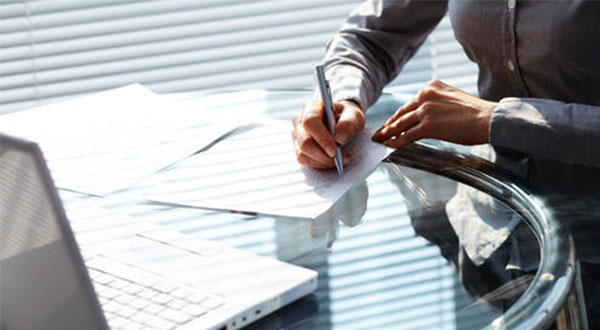 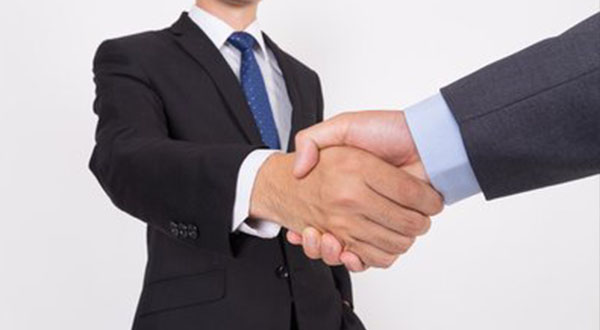 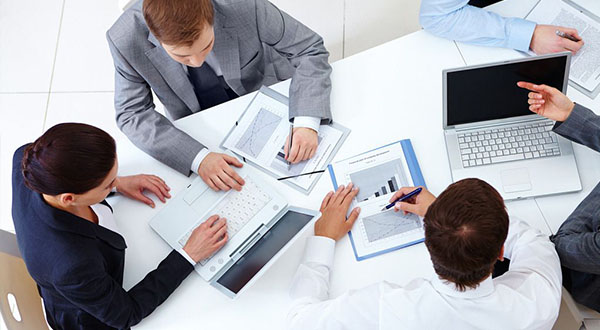 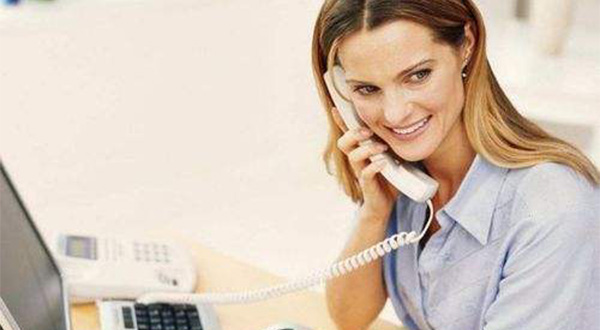 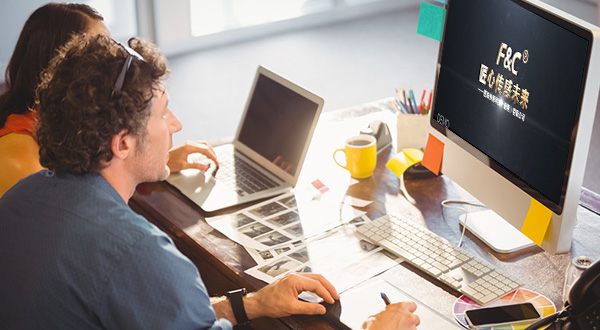 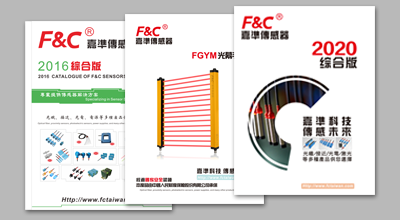 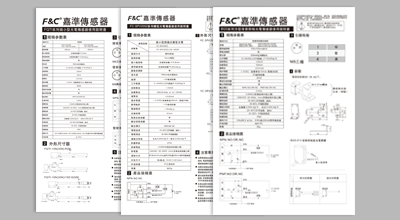 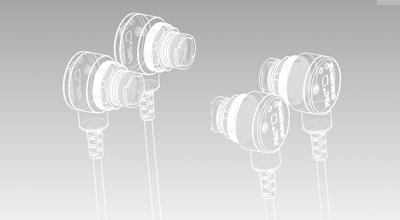 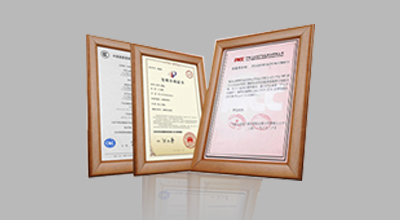 Sony predicts that its operating profit as of March will reach 63 billion yen (approximately US$5.6 billion), more than double the same period last year, and the chip division, especially its image sensor business, will become the group's largest growth power.

The industry believes that if the sensor layout is reconfigured, the technological advantage of Sony's image sensor "backlighting" will enable it to occupy nearly half of the image sensor market.

Investors believe that Sony still has its technological advantages. In terms of image processing technology, other companies still have a long way to go to catch up with Sony. Sony is developing sensors that can quickly measure distances or detect obstacles, and are expected to be used in autonomous driving, factory automation, and robotics.

The world is entering a new stage of digital transformation: a new wave of innovation is expanding digital intelligence from computer devices, tablets, and smart phones to billions of connected devices. In this new and connected world through the Internet of Things, sensors are at the core of digital transformation. Pierre Laboisse, executive vice president of global sales and marketing of ams, believes that sensors are becoming ubiquitous, acquiring information such as light, heat, motion, and sound, and performing data in the form of 1/0 in the real-world digital network. shared. Sensors will change everything and will continue to grow strongly.